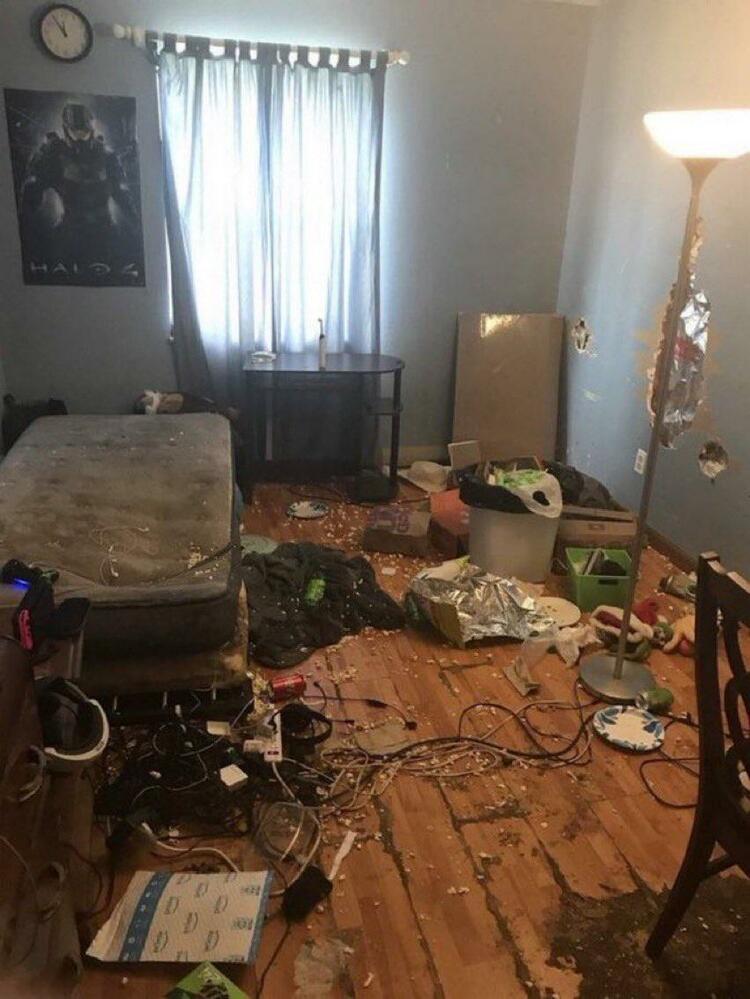 IN JESUS NAME… NO MORE CAP

I TURN NICOTINE AND COFFEE INTO BUGS

standing alone @Moon@shitposter.club
Pop!OS is pretty nice, I plugged a monitor into the USB-C and it worked immediately. Then I closed the lid on my laptop and instead of going to sleep it just switched primary display to the external monitor.
1+
Apr 26, 2022, 10:18

Every server on Mastodon and the Fediverse has its own set of rules, written by the people who own and run that particular server

You can see the rules on your server by logging in through a web browser and clicking on "About this server". You can check the rules on other servers by going to their front page and cilcking "Learn more".

This is one of the biggest differences between Mastodon and Twitter: On Twitter it's entirely Twitter's management that decides what is acceptable. On Mastodon, thousands of separate servers each have their own rulebook. While Twitter governs its users, on Mastodon the users can govern themselves.

I just want everything to end

Today, is a good day. I feel great.

I feel like im slowly going insane. Time to take my medication 200mg seroquel XR and 200mgs of zoloft

God please smite and punish all these people who have hurt me, please crush them all and make them suffer

Lin Yuxuan is an insecure little bitch that has literally no backbone and has a fragile self confidence built on compliments and validation from others. His brain is water logged, he is a selfish liar and only thinks about himself at all times. He gets used by people, and LOVES it

Stuart Yong is a sad manipulative shit brained failure who only knows to seek validation from controlling friend groups, manipulating people and slandering others. He has nothing to live for, will amount to nothing and his sad relationship will fail

Minen Yeo is a fucking two faced slut who only cares about her own self being guiltless despite what she has done. She refuses to admit that what she has done is wrong, wants to stick to her own narrative of her being a selfless angel

God please have mercy on my soul

When i die i don’t want a funeral

Life is great without you!

IN JESUS NAME… NO MORE CAP