🇬🇧 With #chatcontrol, the EU wants #masssurveillance of all your private online communications in real-time. What is it about, what will happen next and what can you do?

I received a zip full of files from someone who thought it would be cute/clever to use some kind of messed-up non-(terminal)-printable character in all the filenames. After dorking-around for 15 minutes trying to cobble together a shell script to fix this (hard when you can't type the target character) I found detox, and it *just fixed the fucking thing*

The great thing about Unix is that it's been around long enough that there's almost zero chance someone hasn't run into the same problem you're having, and for a long time most unix users have been programmers, so there's almost always a program out there that will solve your problem.

Can Tim Berners-Lee create a new web that will be used by big websites and protect our data? Today we will look at an article from The Conversation about this proposal.
#Berners-Lee #Internet #BigData
7:00p EST
https://youtu.be/lblSkPS7rI0

I have used #ventoy as my go-to tool of choice for installing various distributions of #Linux. It made installing another OS that could not be written to a USB drive possible. This is especially important for having #openSUSE ready to install too.
https://cubiclenate.com/2020/10/31/ventoy-multi-iso-bootable-usb-drive/ 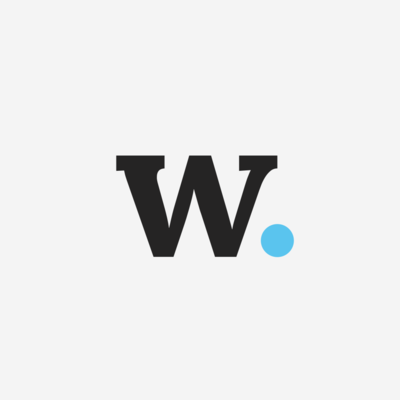 When Medium dropped our access to their API without warning a few months ago, we decided to permanently end our integration with them.

Today we're happy to launch a new integration with an open publishing platform that can't do the same, Ghost.

Read more on their blog: https://blog.ghost.org/admin-api/

(Thanks to @johnonolan and the Ghost team for reaching out and helping with the implementation!)

I must say that the @kde #Plasma 5.21 wallpaper is really beautiful.
#PinePhone #Convergence

The winner of our weekly screenshot competition is /u/jom4d4. The screenshot shows the Plasma Moe theme and Latte Dock and an app using the Lightly theme. Check it out at:

Deploying your own Cryptocurrency network with Docker and #Nano

hello (also known as helloSystem) is a desktop system for creators with focus on simplicity, elegance, and usability.
Its design follows the “Less, but better” philosophy. It is intended as a system for “mere mortals”, welcoming to switchers from the Mac.

FreeBSD is used as the core operating system.

@laurelthrone
Greed was a universal human problem. It afflicts both rich and poor and there is no income level so high that greed cannot sour it with discontent.

Success by others should be an indication that something is possible. It should inspire you. 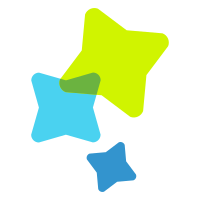 Florian Effenberger, from The Document Foundation, loves #FreeSoftware "because it isn't only a license or development model. It’s much more: an open mentality, mutual respect, trust in others, appreciation + valuing different opinions, shared ideals. It’s a wonderful philosophy of life."

Let's Not Talk About Wordpress Clearly your value as a #Fediverse user is measured not on the number of friends you have, but rather on your boost and favorite counts. I'm poor

Eulogies are an interesting window into how to live.

They talk about the shots you take, not the ones you miss; The epic once-in-a-lifetime love, not settling; Who you are and how you treat people, not what you signal.

You get one life. Make it count.